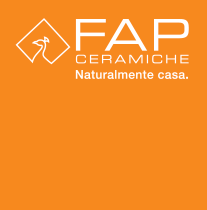 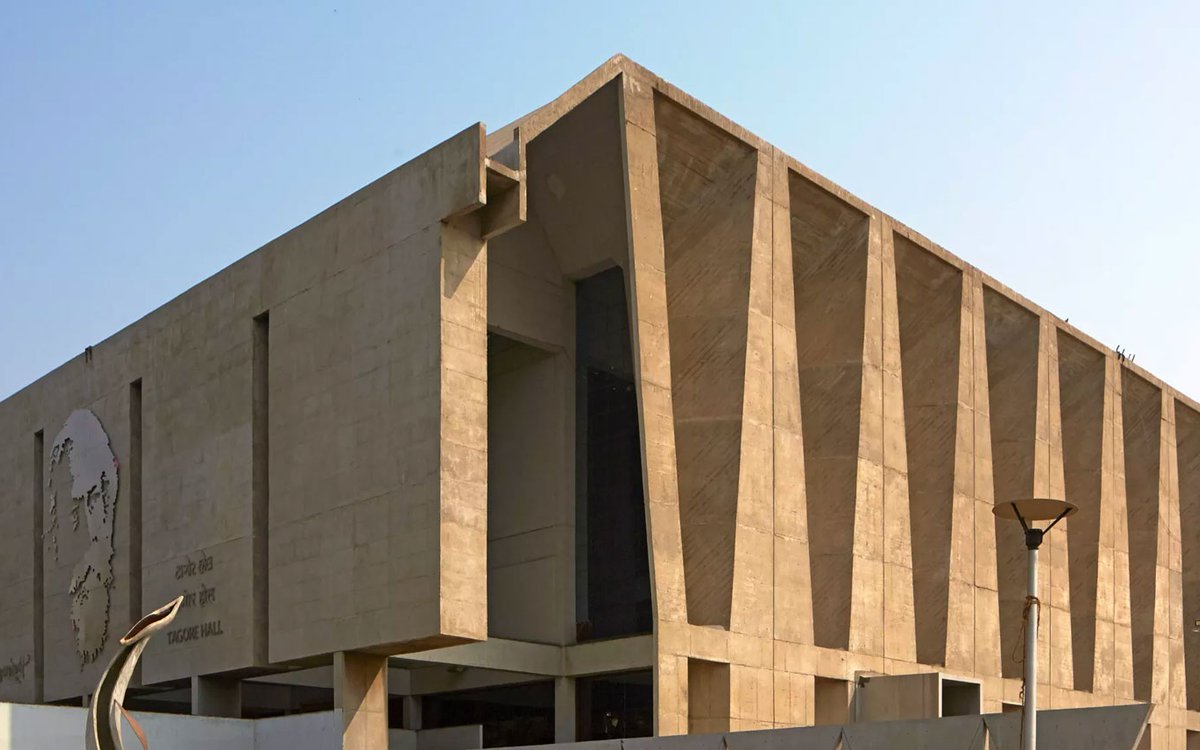 The Pritzker Architecture Prize, established in 1979 and considered the Nobel Prize for Architecture, is awarded every year to «a living architect whose built work demonstrates a combination of those qualities of talent, vision, and commitment, which has produced consistent and significant contributions to humanity and the built environment through the art of architecture» (pritzkerprize.com/about).

This year, for the first time, the Pritzker Prize has been awarded to the Indian Balkrishna Doshi, an architect, teacher, urban planner and disciple of Le Corbusier, the great architect who gave rise to the Modern Movement and to contemporary urban planning, and to whom Doshi dedicated the award. «I owe this prestigious prize to my guru, Le Corbusier. His teachings led me to question identity and compelled me to discover new regionally adopted contemporary expression».

Doshi, who is just over 90, won the Pritzker for an architecture that is «serious, never flashy or a follower of trends», and for his «deep sense of responsibility». His is an authentic, high-quality architecture, fuelled by the «desire to contribute to his country and its people». These were the comments of the international jury, formed by Stephen Breyer, André Corrêa do Lago, Kazuyo, Glenn Murcutt, Lord Palumbo, Richard Rogers, Wang Shu, Benedetta Tagliabue and Ratan N. Tata.

In addition to private residences and buildings for institutions and galleries, Doshi has designed social housing projects in poor areas of India, such as the Aranya neighbourhood in Indore, combining international Modernist principles with respect for Indian history and culture, demonstrating a truly impressive awareness of the context. His manifesto works include – in the photo - the Tagore Memorial Hall in Ahmedabad (Gujarat).

Tom Pritzker, President of the Hyatt Foundation, has emphasised that Doshi’s work is perfectly in keeping with the mission of the Pritzker, which places architecture at the service of humanity. The award ceremony will take place in the Aga Khan Museum in Toronto on 16 May, during which the Pritzker Prize Laureate will, as is customary, give a conference.