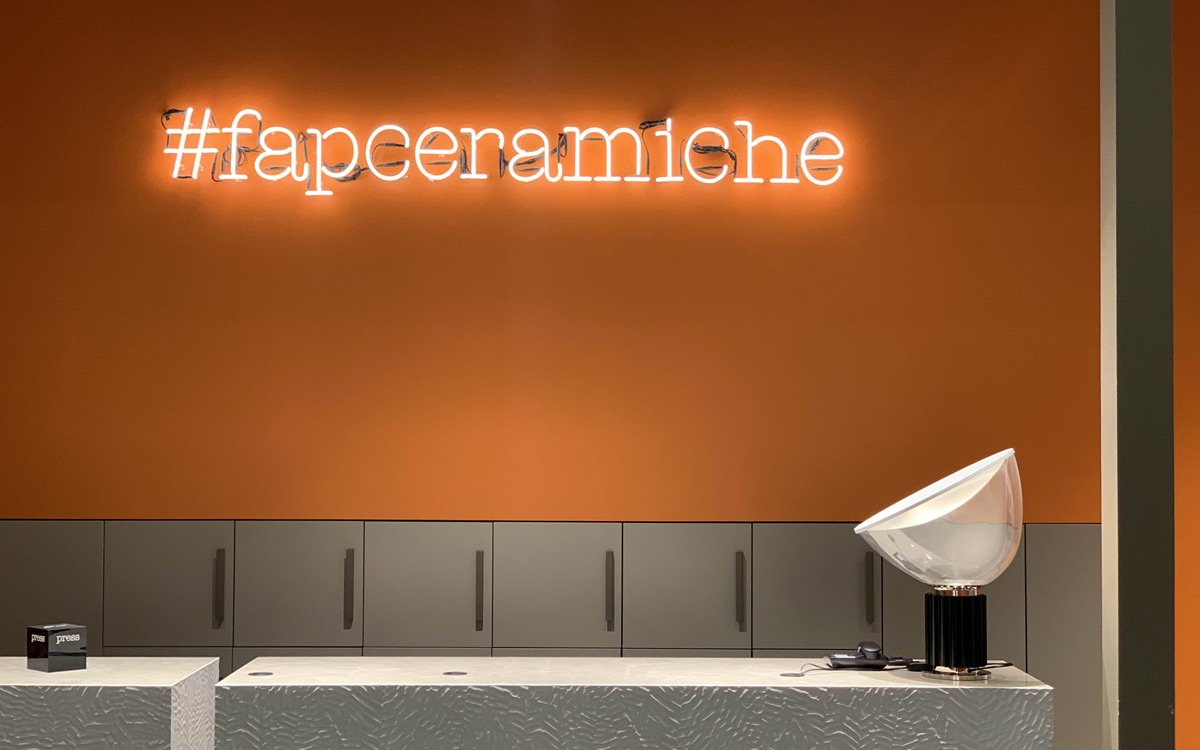 Once again, Cersaie 2019 was a huge success!
Over 112,000 visitors, 52,997 of them from abroad, attracted here by new developments in the world of interior design on display in 889 stands (49 more than in 2018), 342 of them from 40 different countries worldwide.
The core feature of the exhibition was once more ceramics, brought here by 458 companies, followed by bathroom furnishings, on show in 214 stands.

Numbers were also positive as regards the following: press presence, with over 1044 journalists (618 from Italy and 426 from abroad), participation in the events, consulting provided to private customers by designers, and the Design Week events held outside of Bologna Exhibition Centre.

Over 500 people attended the inaugural convention, while there were some 2500 participants at the conferences of “Costruire Abitare Pensare” (Building Dwelling Thinking) at the Architecture Gallery, more than 2000 at the lesson in reverse by Francesca Molteni, and over 10,000 at the “Famous Bathrooms” exhibition dedicated to the bathrooms of the stars and inaugurated by Philippe Daverio.

The same impressive numbers and enthusiasm were also evident at the FAP stand, where the  never-ending beauty concept brought to the fore ceramics with original styles, sizes, tactile and material effects, bringing a creative new slant to the whole concept of bathroom tiles. 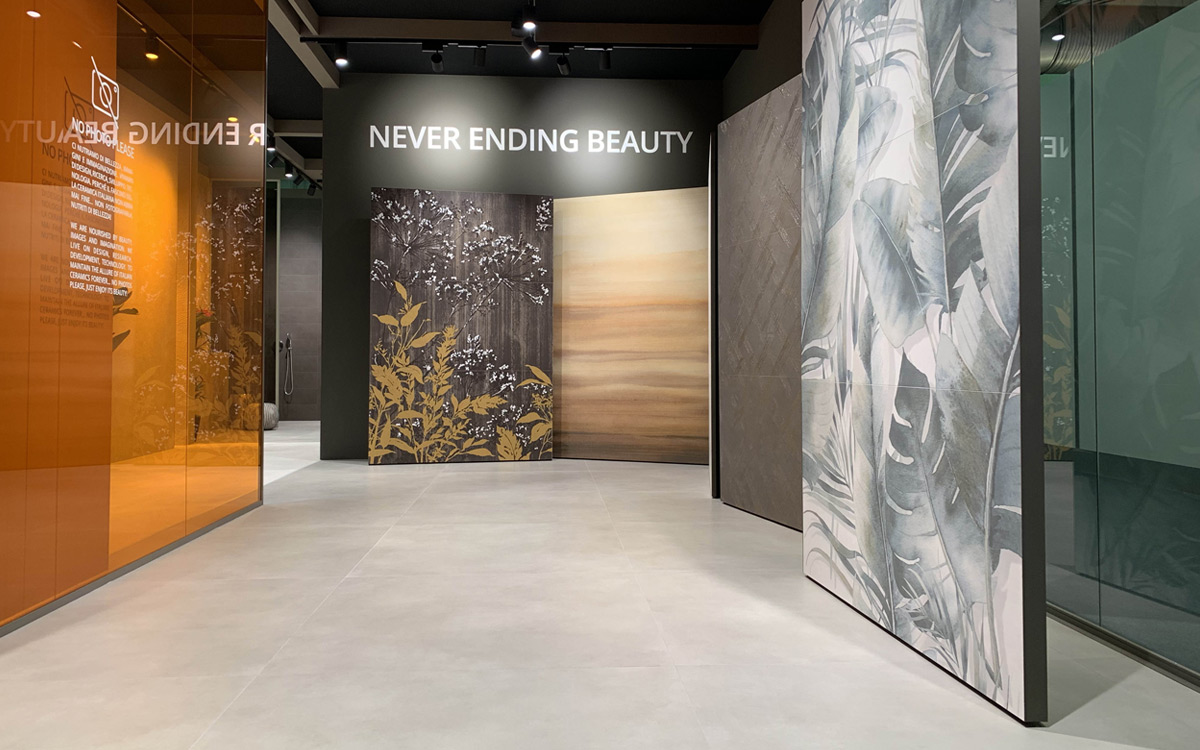